Nothing going on here – episode 2 – Hypnosis

Posted on November 5, 2021 by subincontinentia 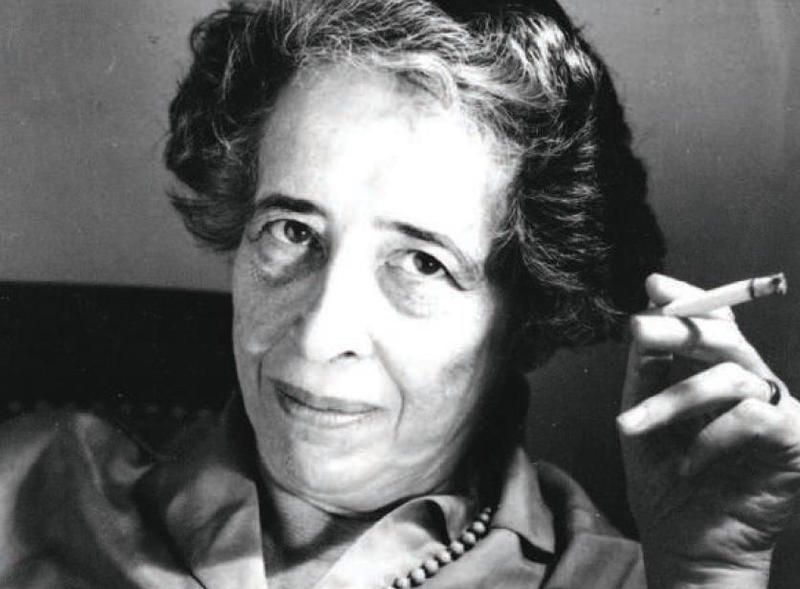 Nothing going on here: the power of one in interesting times….

In this episode I explore the question, why does it seem that half the world is hypnotized right now? Could the answer be that we are experiencing “mass formation”, a phenomenon described Mattias Desmet, Professor of Clinical Psychology at Ghent University, Belgium. This phenomenon provides the social conditions for the emergence of authoritarian regimes and were originally articulated by holocaust survivor and political philosopher, Hannah Arendt, author of The Origins of Authoritarianism.

You can watch an in-depth discussion with Prof. Desmet on Dan Astin-Gregory’s Youtube channel here.

Listen to Nothing going on here – episode 1 – Friendship

I want to talk about Resilience – physical, psychological, cultural, social and metaphysical, which of course all interest. Today, I’ll be focusing on PSYCHOLOGICAL RESILIENCE in the form of getting better informed. Not more informed. We’re already overloaded with a vast quantity of information as it is. But finding sources that speak intelligently and thoughtfully about what is going on, that get us to ask questions and delve deeper – since the media seem to have pretty much abrogated their responsibility to question and present any alternative perspectives.

Today I want to look at what we can learn from social historians.

Have we travelled this path before in history? Are there precendents for this that we can learn from? Why does it seem like to some of us that half the world is hypnotized? What is going on here?

One source that has helped me to frame what is happening within a historical perspective is a man called Mattias Desmet who is a Professor of Clinical Psychology at Ghent University in Belgium. I first heard about him through a Youtube channel of Dan Astin-Gregory, well worth checking out. The title of this discussion is: WHY DO SO MANY PEOPLE STILL BUY INTO THE NARRATIVE?

So, Prof. Desmet speaks about how, like many of us, he looked at the statistics and noticed very early on that approach was not appropriate to the level of threat we were facing and that the mathematical modeling which suggested that we were heading towards a worst-case scenario – has continued to inform government policy around the situation even though it is quite clear that those models have not come to pass. So, the approach has not been adjusted to adapt to the reality of the situation and actually seems to be fueling itself from within to react in ever more draconian ways. What Desmet’s work suggests is that what is happening is less and less about public health and more and more about the enforcement of the policies themselves. But why would vast bodies of people go along with this?

To explain this Desmet talks about a social phenomenon called MASS FORMATION mass, as in a very large body of people and ‘formation’ as in a convergence of certain conditions that set the stage for authoritarian regimes to emerge. This is, according to Desmet, provided the underpinnings that allowed for the rising of the oppressive regimes that we saw in Nazi Germany and the Soviet Union, and also (I would argue, in China during the Cultural Revolution.

Now before you say, “Hang on a minute, we’re not experiencing anything as extreme as that”, he’s not suggesting that we are – yet, anyway. We’re obviously not in the grotesque culmination of those authoritarian regimes, but that the conditions are clearly present for such a culmination to occur and that the emergence has already begun. So, we’re talking here about a developmental period – where authorities are flexing their muscles, and where people are sensing something is deeply wrong, that the direction things are headed in is troubling and finding themselves wanting to sound the alarm, to say you know we’d better slow down here. What we’re sensing is the erosion of individual autonomy that is leading to a loss of collective integrity in a process that I’ve come to call ‘authoritarian creep’. Because it is authoritarian and it’s creepy. But it also can appear to be happen very gradually, especially if we don’t pay attention. It can creep up on us.

So, what are these conditions that create this sort of mass hypnosis that provides the fuel for the engines of authoritarianism – this mass formation?

Prof. Desmet talks about how he’d been teaching on ‘’mass formation” for several years at his university but that it took him several months before he realized that actually all 4 of those conditions had already been met in society, and that we are now well and truly in this state of “mass formation” and that the ruling power-base is already taking full advantage of this phenomenon in a way that we haven’t seen since the mid-20th century.

This is how the process develops:

Under these 4 conditions, a narrative is distributed to the population through the mass media by way of the government that indicates a collective object of anxiety

The government and media then offers a collective strategy to deal with it.

The free-floating anxiety (condition 3) then latches onto this object of anxiety, and just by participating in the strategy people are able to mentally control the anxiety, which provides them with a feeling of relief.

The people then start “a heroic battle with the object of anxiety” which leads to a kind of “mental intoxication of connectedness” and this is the real reason people continue to buy into the narrative even if it’s blatantly absurd.

This process reduces the social response to the level of ritual. People engage in signaling that they belong to the morally superior group. The more absurd the ritual the better it functions as a ritual. Why? Because it signals a kind of in-group purity – interesting use of language here – a sign that they belong to this group.

And, this is perhaps the most disturbing aspect of all this, increasingly “the object of anxiety shifts from the object itself – in our case, the virus — to the people who are refusing to go along with the mainstream narrative” They  are now the enemy. Not the virus.

But not everyone experiences this in the same way. Desmet says that society breaks down into 3 distinct groups under these conditions.

So, check out this interview with Prof. Desmet on Dan Astin-Gregory’s Youtube channel where Dan is doing great work. He has something called the Together Declaration which you might want to look into. Lots of interesting stuff coming out of the UK in terms of alternative media.

I should point out that Prof. Desmet didn’t come up with these ideas himself. They’re based on the work of holocaust survivor and political philosopher, Hanna Arendt. She wrote a book called Origins of Totalitarianism. It was Arendt who coined the phrase ‘the banality of evil’ and said, “the greatest evil perpetrated is the evil committed by nobodies, that is, by human beings who refuse to be persons,” says Arendt. A phrase well worth considering.

So, there we have it. Food for thought. Check out my blog on subincontentia.com – yes, .com now, going up in the world a bit – where you can found several articles on juicy topics like natural immunity, ivermectin, and yes, totalitarian creep. I’ll also be posting these podcasts there.

See you next time when I’ll be asking the question: DO THE TERMS LEFT AND RIGHT EVEN MAKE SENSE ANY MORE, AND WHAT IS THIS BINARY REPRESENTATION OF VIEWS, VALUES AND PERSPECTIVES DOING TO US AND OUR ABILITY TO HOLD A NUANCED POSITION ON THE ISSUES.

Remember, you’re one person SO you can do something. Bon courage.

writer and eternal optimist
View all posts by subincontinentia →
This entry was posted in Podcast - Nothing going on here and tagged hannah arendt, mass formation, mass hypnosis, mattias desmet, pandemic. Bookmark the permalink.

1 Response to Nothing going on here – episode 2 – Hypnosis